One of the Best Indiana Resorts and Events to Experience

HomeOne of the Best Indiana Resorts and Events to Experience

One of the Best Indiana Resorts and Events to Experience 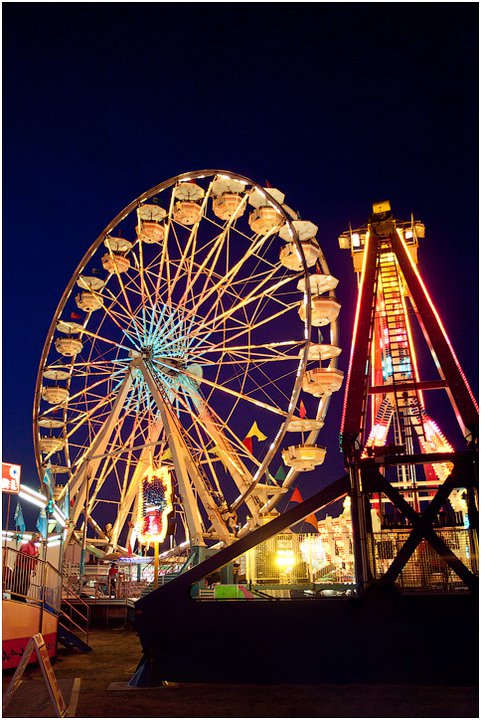 Indiana may not be as popular as Florida, California, and New York as far as being a tourist destination, but that definitely doesn’t mean it’s not worth visiting. In fact, if you want in on some fun and exciting events, you cannot miss out on the Hoosier State! Indiana hosts numerous events every month, and there are lots of options and Indiana resorts for you to choose from.

Fun Events for the Whole Family

If you love music, for example, you can catch the live music acts at The Pier Bar in Oakwood Resort. The West Central Quartet and musician Mark Gaut delighted audiences on August 5 and 6, respectively, but you can still catch up since there will be other performances. Soul singer Ty Causey, two-man band the Jon Durnell Duo, and acoustic musicians the Ole Sin Twins will be performing at The Pier Bar on August 19, 26, and 27, respectively.

If you love sports and exercise, you might’ve been interested in the Wawasee Kiwanis 2016 Triathlon/Duathlon, which took place in the Syracuse Lakeside Park on August 13. Hopefully you had the chance to watch from the sidelines and cheer on the athletes who performed at their best. If you have kids, you can sign them up for the Kid Olympics, which will be held at the Harold Schrock Athletic Complex on August 27.

October will also bring a whole new set of events that you, your family, and your friends will surely love. There’s the Kendallville Apple Festival on October 1st and the Fall Harvest Festival, which will take place on October 8th. The Fall Harvest Festival will feature a petting zoo, pony rides, hay rides, pig races, face painting booths, and pumpkin decorating activities for the kids. There will also be live music and great food. You can also take part in The Haunted Thrill at Crosson Mill, a haunted park so scary that kids below 12 years old are not advised to attend! It will be open on Veteran’s Memorial Park from October 28 to 31.

Where Should You Stay While in Indiana?

Taking part in these events is easy if you live in Indiana. But what if you’re just visiting the area? Well, there’s no need to worry since you can stay at Oakwood Resort! It’s one of the best Indiana resorts available and, since it’s centrally located and near major transport routes, you can easily reach most parts of the state from it and attend almost all of the events you want to go to.

One of the best things about Oakwood Resort is that it’s one of the best company retreat locations near Indianapolis. So, if you own a business and would like to organize a retreat, choose Oakwood as they are one of the best Indiana resorts. Oakwood resort has the amenities you need to relax, unwind, and get rid of stress. There is also enough space for your group to take part in team-building activities. Oakwood Resort is also a great choice if you and your employees are joining the Wawasee Kiwanis 2016 Triathlon. If you’re treating your staff to a night at The Haunted Thrill at Crosson Mill, stay with Oakwood Resort

So what are you waiting for?  Plan your trip to Indiana now and enjoy all the amenities that Oakwood Resort has to offer.

0
« The Pier Restaurant & Bar: New Hours Effective October 3, 2016
What the Best Resort Hotels near Shipshewana Indiana Offer »
About Us