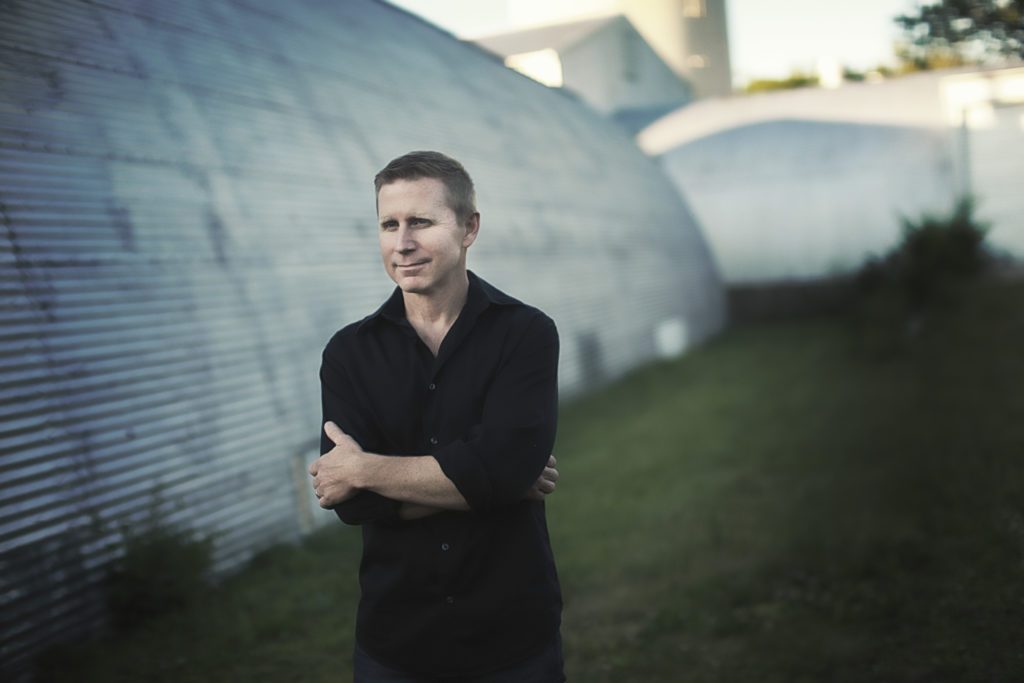 After spending time at Berklee College of Music and finally graduating with a journalism degree from Ball State University, Enright settled into family life in Indiana. It’s that lifestyle that inspires Enright’s songwriting and gives his music such universal appeal.

“I love his voice, lyrics…everything.  I think people would love to hear more songs like Tim writes,” says Blasingame.

“I’m just a regular guy that’s been writing songs and enjoying family life,” says Enright.  “The thing is, I’ve amassed this library of songs over the years.  Our kids raised and doing well, I figured it was time to start getting out there.  I’m definitely ready to get rolling.”

Enright is currently working on two album projects – one with friend and engineer, Mike DeHays and the second with Lloyd Maines.

“Mike’s a great guy who’s an incredibly talented musician and engineer.  He has a true appreciation for the song and has this ability to erase the stress of the recording process.  And what can I say about Lloyd Maines.  He’s Lloyd Maines.  Lloyd’s been the person over the years that’s always encouraged me to keep doing music.  He’s a music legend, but he’s always kept an open door and an open ear.  To get to finally work with him is a dream come true.  I kind of feel like a little league ball player working with Nolan Ryan.”