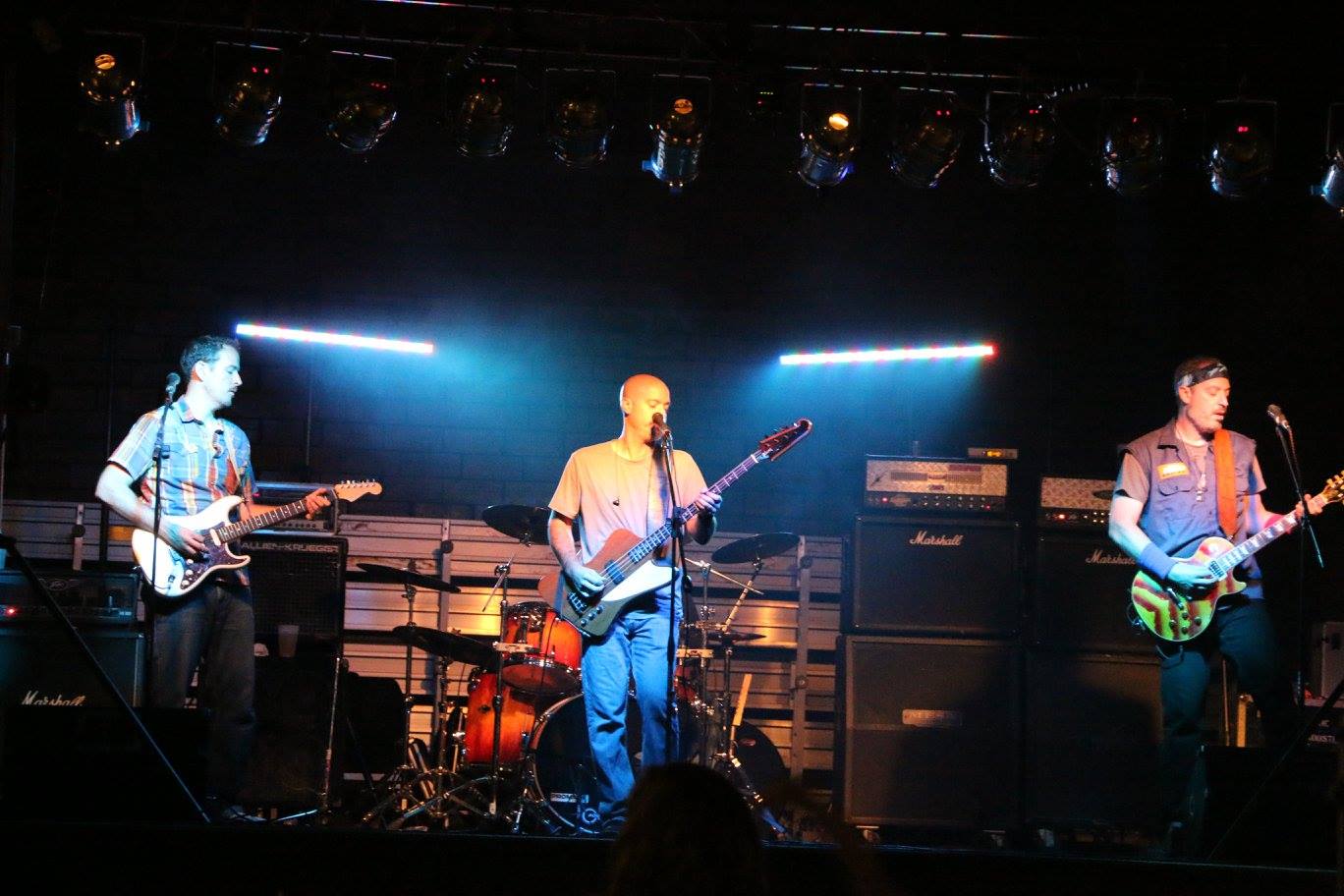 The Roosters Band was formed in 1996 by brothers Jamie and Matthew Adams out of necessity for entertainment during family events. Fueled by their love of southern rock and armed with a variety of Skynyrd, Hatchett and Blackfoot cover songs, the brothers set out to change the landscape of the local rock scene. Through the years, the band found a home in the American motorcycle community, playing biker events across the country. Sharing the stage occasionally with big-name acts, including their heroes Lynyrd Skynyrd, the Roosters specialize in headlining motorcycle events and music festivals, carrying the tradition of southern rock into the 21st century.