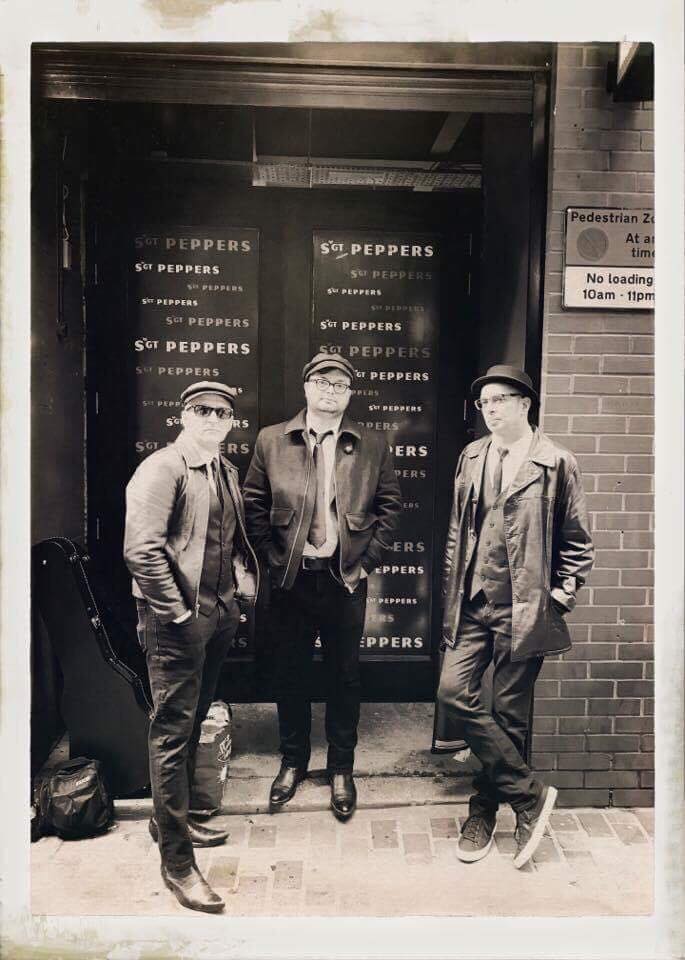 The JetBeats are a vintage Rock & Roll combo from Grand Rapids.

The group’s mission is to bring back the excitement from the high energy live shows of the early 60’s Beat Music era, as well as British Invasion classics and a healthy dose of American rockabilly and rhythm & blues.

Spanning a period from 1957 to 1965, The JetBeats will belt out high octane, early Rock & Roll hits from The Beatles, The Kinks, The Who, The Rolling Stones, The Searchers, The Swinging Blue Jeans, Gerry & The Pacemakers, Eddie Cochran, Little Richard, Buddy Holly, Chuck Berry, Carl Perkins, Larry Williams, and a host of other legendary performers from the most exciting period in rock history.

The JetBeats also perform their own raucous compositions – a sound that pays homage to that big beat sound. See what the excitement is all about. Feel THE BEAT