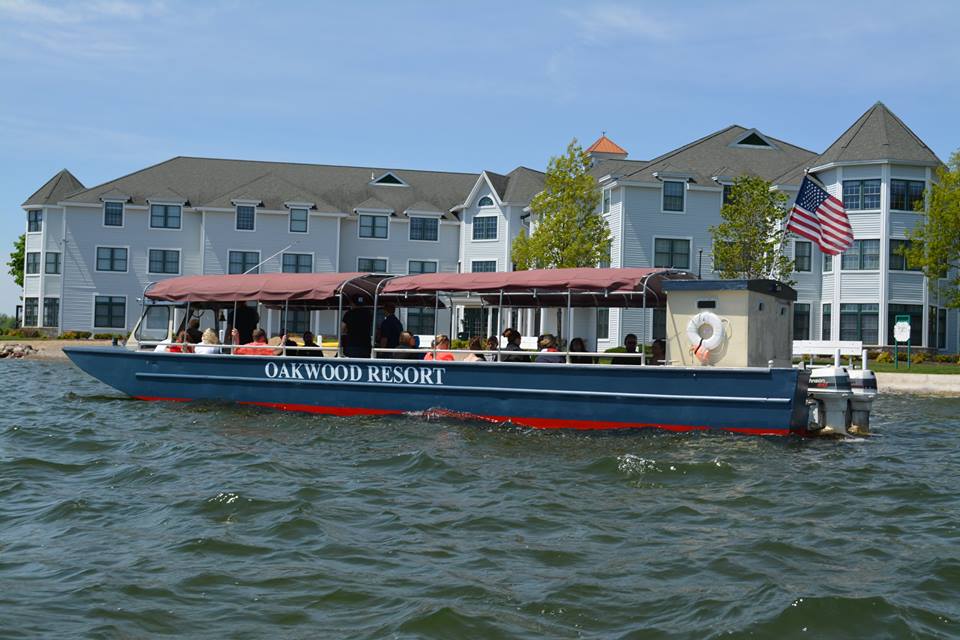 Hotels have long been at the epicenter of travel for people going back thousands – yes, thousands – of years. Staying in hotels while away from home isn’t a new concept and in fact, the idea is older than people think. Some people might recall the story of the birth of Jesus, with Joseph and Mary being told there was “no room at the inn,” which might be the farthest back many people would recall a “hotel” being mentioned.

However, hotels are older than that, even! There are tons of fascinating facts about hotels and resorts across the globe, a few of which are below:

The oldest hotel that has been documented is the Nishiyama Onsen Keiunkan, which opened its doors more than 1,300 years ago in 705 CE! This hotel in Japan is located in Hayakawa, Yamanashi Prefecture, and may also hold the title as the oldest company in operation. This traditional Japanese inn has been owned by an astounding 52 generations of the same family!

The Largest Hotel Room on the Planet

You may have stayed in some spacious hotel rooms in your life, but have you stayed in one that is 44,465 square feet in size? That’s how big the largest hotel suite in the world is! The Grand Hills Hotel & Spa in Broummana, Lebanon stakes its claim to having this record-breaker of a guest space. The Royal Residence there offers the 44,465 square feet of space across three pavilions and seven stories!

The Most Expensive Hotel Room to Book

Las Vegas is the city in which the most expensive hotel room in the world can be found. The Empathy Suite Sky Villa at the Palms Casino Resort is available for a cool $100,000 per night! The room offers 9,000 square feet across two floors, $10,000 in credit to spend at the casino, a chauffeured car service, and some other perks. However, do take note if you’re planning on booking this room – there is a two-night minimum required stay.

The Hotel on the Largest Wholly Contained Freshwater Lake in Indiana

In Syracuse, Indiana, the Oakwood Resort is located right at the largest freshwater lake in Indiana that is completely contained. Originally named “Turkey Lake”, this body of water has attracted tourists from all over the country for several generations. The Oakwood Resort is a popular vacation destination that overlooks the lake, offering guests an on-site restaurant and bar, conference centers and banquet halls, a private beach, boat tours of the lake, and more.

Hotel with the Most Swimming Pools

Many travelers intentionally search out hotels in Syracuse, London, Jukkasjarvi, or anywhere else that have swimming pools. Those people would love the 5-star Lexis Hibiscus Port Dickson in Malaysia. This hotel holds the Guinness World Record title as the resort with the most swimming pools in the world. How many pools does it have, exactly? Not counting pools smaller than 1.5m x 2m, this hotel offers guests 643 swimming pools to choose from!

The  world’s largest spa resort is over 30 square miles in area – in fact, it’s one and a half times larger than Manhattan! The Mission Hills Haikou in Hainan, China, is the hotel that holds this record. It is also the world’s second-largest golf resort.

The Hotel Located in Two Countries

There is a hotel right on the border of Switzerland and France that is located in both of those countries. The Hotel Arbez has a honeymoon suite with a bed that is bisected by the Swiss-French border. The border between the two countries also cuts right through the dining room, hallway, kitchen, and other rooms in the hotel, as well.

There are thousands of hotels across the globe, but only one Oakwood Resort! With tons of activities, loads of gorgeous outdoor trails, paths, picnic areas and the beach, close proximity to major cities as well as local entertainment and shopping, this hotel near South Bend, Indiana has something for everyone. Rooms book far in advance, so be sure to plan a vacation near Ft. Wayne and book your room at Oakwood Resort early!

1
« Plan Now for Fall: Top 5 Things to Do in Northern Indiana
August Entertainment »
About Us