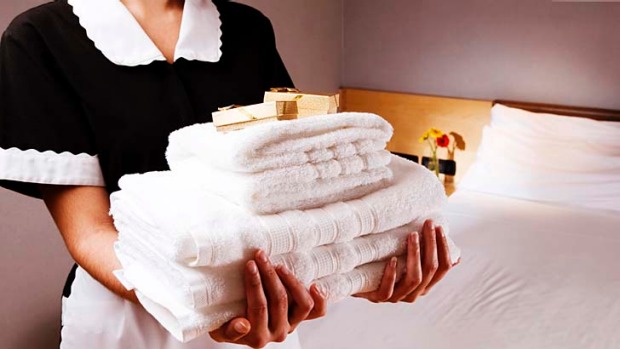 Bed and breakfast owner Shane McDeath once found an old, beat-up notebook in a guest room with “Why I Love Salad” written on the front, followed by 40+ pages within on why salad was amazing. It looked like the owner had written in it over several years. There were also a few things written that suggested that the notebook’s owner believed salad was alive, too! Sound weird? It may not be half as weird as some of the other items that hotel staff members have found remaining in various rooms after guests have checked out.

We’ve all been there – you drive away from the hotel and wonder, “Did we forget anything? Do we have everything?” While you may not have ever left anything out of the ordinary behind after checking out, there seem to be plenty of people who can’t say the same. Following is a list of some of the weirdest things hotel staff have found left behind in people’s hotel rooms:

Hotel chains often publish lists of items that have been left behind by guests each year online, and while some things don’t seem all that odd, others (like a mother-in-law named June) are just almost too crazy to believe! We all will look forward to the lists of things left behind in hotels during 2018; who knows what will show up!